The CapeFLYER carried 1,035 passengers from the Boston area to Cape Cod and the Islands this Memorial Day weekend, a 28% increase over the ridership from the same weekend last year.  “We know that as more people become aware of the ease and convenience of taking the train to Cape Cod that the ridership cannot help but go up,” said Cape Cod Regional Transit Authority Administrator Thomas S. Cahir.    “We’re off to a terrific start,” said MBTA General Manager Beverly Scott.  “The numbers prove what we’ve often repeated.  When you provide travelers with an affordable and convenient alternative to the automobile, they will jump on it!”

The CapeFLYER is an innovative partnership between the Massachusetts Department of Transportation, the Cape Cod Regional Transit Authority and the Massachusetts Bay Transportation Authority to operate seasonal train service from South Station to Hyannis.  During its inaugural year of 2013, it carried over 17,000 passengers and brought in over $290,000 in revenue – sufficient revenue that it did not require any operating subsidy. 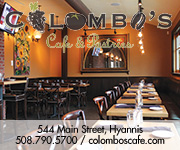 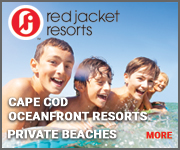 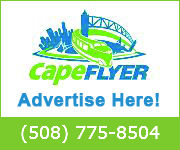 The 2021 Season has ended, thank you for riding with us!